CASL Private Lawsuit Suspension: what does it mean? - Sotos LLP 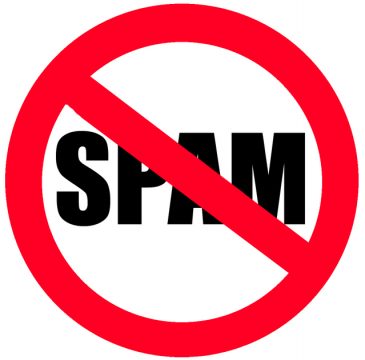 The Government of Canada temporarily suspended the implementation of certain provisions in Canada’s anti-spam legislation (“CASL”) that create a private right of action.

CASL protects Canadians from spam and electronic messaging that lead to problems such as identity theft, harassment, and fraud. CASL requires that persons who are sending a commercial electronic message to an electronic address must obtain the recipient’s consent, identify themselves, and offer an unsubscribe option. It also requires that advertising messages not be false or misleading.

The suspended provisions would have allowed private lawsuits against individuals and organizations for violations of the legislation. The provisions were originally scheduled to come into force on July 1, 2017.

The question that arises is: what does this suspension mean for businesses in Canada?

Importantly, this suspension does not mean that you no longer need to comply with CASL. All businesses must have a CASL compliance policy in place and take positive action to be ready for July 1, 2017. Apart from the private right of action, the balance of CASL and the obligations that apply under the legislation remain in place. As of July 1, 2017, the legislation will no longer presume the implied consent of the recipients of commercial electronic messages in business relationships that already existed as of July 1, 2014. For that reason, organizations that do not comply with CASL requirements face risks of significant regulatory enforcement and high penalties. For example, the Canadian Radio-television and Telecommunications Commission can investigate violations of CASL and impose various penalties. Therefore, the suspension does not affect such risks, and all businesses that are governed by CASL must take immediate steps to ensure compliance by Canada Day 2017.