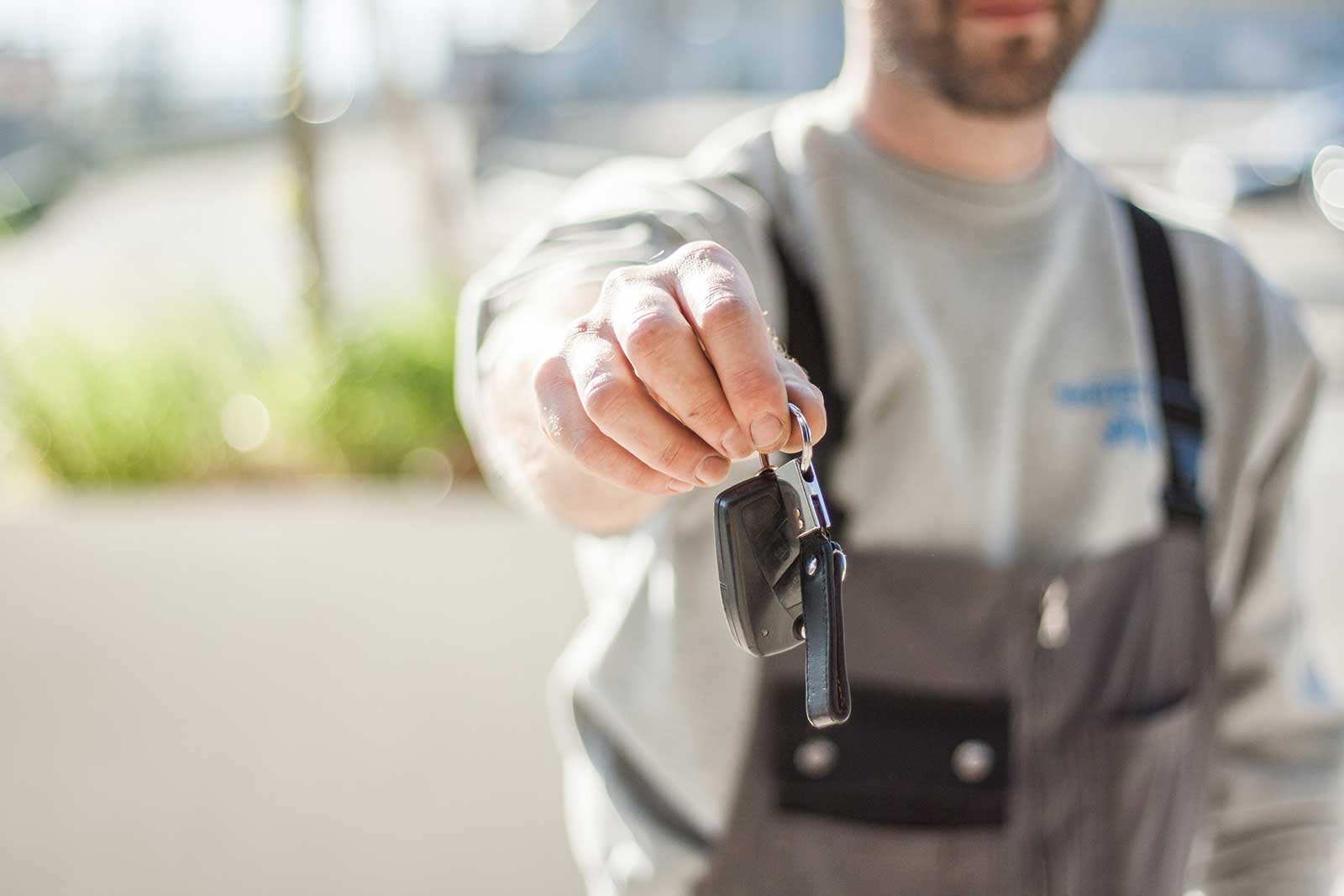 When a dealer enters into an agreement with an automaker, it may be contemplating a forever, “till death do us part” kind of relationship. In the early stages of the relationship, both parties are inevitably optimistic and likely expect that they will carry on happily ever after. The end of the relationship is understandably not one of the first things on either party’s mind. But it should be.  As we all know, things do not always play out as expected.

Before entering into a dealership or retailer agreement, both dealers and automakers should carefully consider the terms governing the duration of their relationship as well as the circumstances which could lead to the termination of the agreement. Often, dealer agreements will automatically renew after a set period of time, so long as certain conditions are met. In those instances, if neither party breaches the agreement, the relationship may continue indefinitely.

This brings us to a discussion of indefinite term contracts containing what are commonly referred to as “evergreen” clauses. An indefinite term contract is an agreement that does not have an “expiry date”. An “evergreen” clause entails the automatic renewal of the agreement year after year. What does this mean in practice? Well, in most cases, if both parties are acting in accordance with the terms of the agreement, the relationship may continue indefinitely.  However, what if one party wants out in circumstances where there have been no events of default entitling the innocent party to terminate the agreement?

A. the relationship between the parties;

A. Type of Relationship: Some types of contracts which depend upon mutual trust between the parties naturally give rise to an implied right to terminate upon reasonable notice. For example, distributorship agreements are generally of a class of agreements that can be terminated upon reasonable notice without cause. This is because distributorship agreements are the type of contract that involve mutual trust, and each party should have the right to terminate the contract unilaterally on notice in the event there is a breakdown of that trust. In other words, trust between the parties is so important in this type of relationship that the absence of it is sufficient grounds for either party to end the contract. Similarly, franchise relationships depend upon mutual trust between the contracting parties. Accordingly, franchise agreements will generally be found to contain an implied right to terminate upon reasonable notice in situations where the agreement does not contain terms related to termination.

Given that dealers and automakers are in a franchise relationship with each other, there is the strong likelihood that an implied right to terminate upon reasonable notice would be found to exist, although final determination must be balanced against other factors, as described below.

C. Surrounding Circumstances: In addition to the nature of the relationship and specific terms in the contract, the surrounding circumstances help determine whether there is an implied right to terminate on reasonable notice. These factors include:

What appears to be a long-term, endless relationship may not be forever.

Before moving forward with a dealer agreement, think about the kind of relationship you want to have with your dealers or your automaker. Are you prepared to offer your dealers automatic renewals year after year? Are you prepared to enter into an agreement that allows your automaker to terminate you without any cause on 60 days’ notice? What will happen to the dealer’s investment if the agreement is terminated? No one expects a relationship to end on unhappy terms, but it happens, and it is better to contemplate termination scenarios at the beginning of the relationship, rather than at the end.

John Yiokaris is a partner with Sotos LLP in Toronto, Canada’s largest franchise law firm. He has been recognized by Chambers Canada, LEXPERT, Who’s Who Legal, and Best Lawyers Canada as a leading Canadian franchise law practitioner.

John practices business law with a specific focus on the automotive industry, franchising, and disputes and he is trusted counsel to both automotive manufacturers and dealers. John can be reached directly at 416.977.3998 or jyiokaris@sotosllp.com.