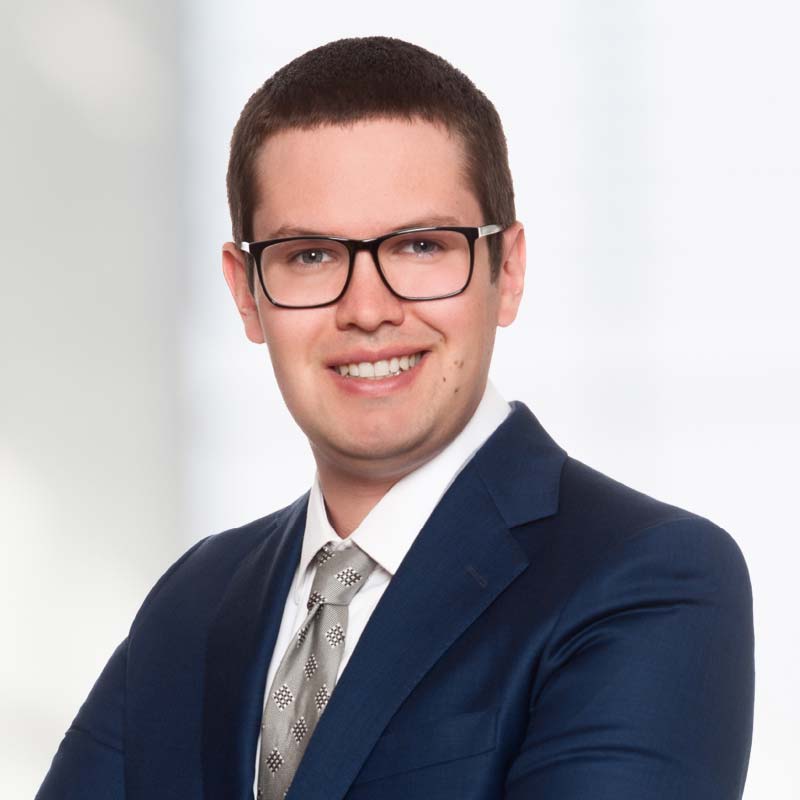 Jason Brisebois has joined our firm

Sotos LLP is pleased to announce that Jason Brisebois has joined our firm. Jason is an associate in our commercial department.

Jason spent his initial years practicing law at a top US-based global law firm. At Sotos, Jason applies his experience as a New York state-qualified and practising lawyer and as an Ontario licensed lawyer to advise entrepreneurs and businesses on all matters involving cross-border franchising, licensing and distribution and related structuring. His practice focuses on the acquisition and sale of franchise systems, franchise system development and all aspects of starting and operating a franchise, including the preparation of franchise disclosure and related commercial agreements as well as the importing and exporting of franchise systems. Jason is also regularly involved specializes in the development of data sharing and technology-related agreements for a wide range of businesses. In addition to being licensed in Ontario, he is a lawyer in good standing in the State of New York and is a member of the American Bar Association as well as the American Bar Association Forum on Franchising.

Sotos LLP is “Most Frequently Recommended” in Franchise law