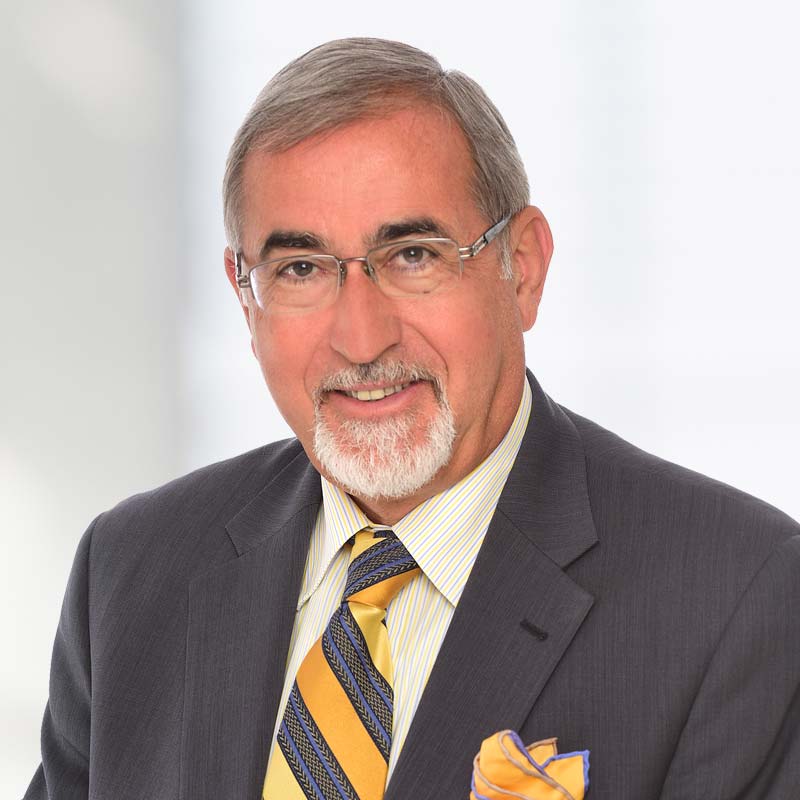 John Sotos was quoted in the July 2012 issue of Canadian Lawyer magazine. The article, titled “Mind the disclosure gap”, examines some of the pitfalls franchisors and franchisees can face surrounding disclosure obligations. On the topic of making full and fair disclosure, Mr. Sotos the article notes:

Most franchisors do follow that strategy, says Sotos, but not all — which is why disclosure laws exist. “Disclosure legislation is designed to eliminate the opportunists who figure they’ll run a program, sell as many franchises they can over a few years before everybody wakes up and discovers there’s no real business there. And by then they’ve taken the money and left the country.”

And it’s not just small-time franchisors or newcomers who sometimes operate improperly, says Sotos. “It’s fair to say that the majority of franchisors operate ethically. It is not correct to say that even some prominent names don’t engage in deceptive practices. Being prominent does not preclude somebody from being high handed in their operations.”

Read the full article at CanadianLawyermag.com.