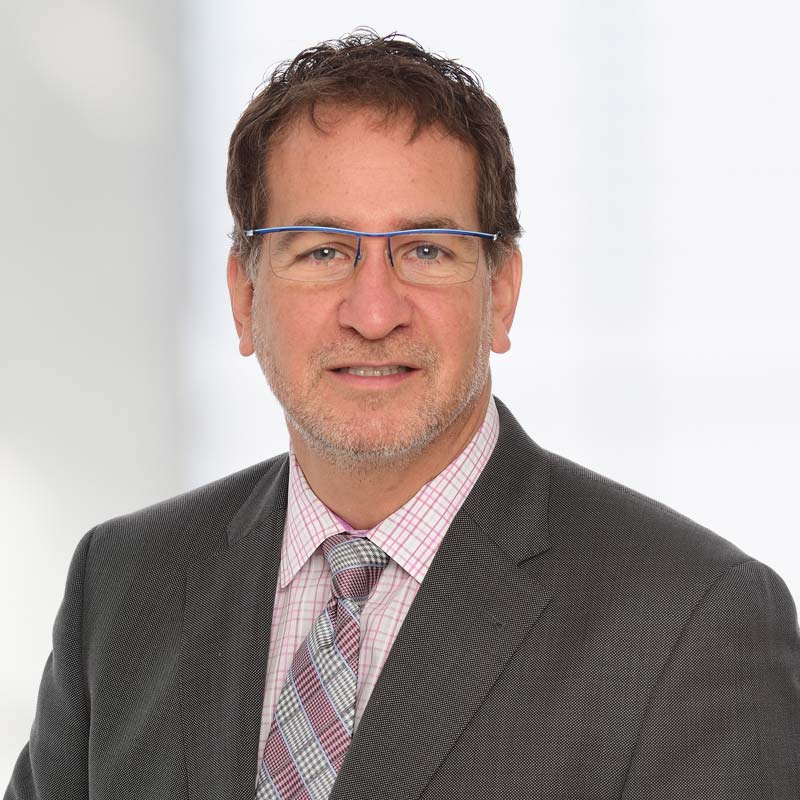 Sotos LLP lawyer Allan Dick was recently quoted in an article published in both Lexpert and the Globe and Mail discussing Bill 102, a proposed amendment to the Arthur Wishart Act (Franchise Disclosure).

The article can be viewed on Lexpert here, and is reproduced below.

A private members’ bill that would dramatically increase the scope of information that franchisors must provide to prospective franchisees has passed second reading in Ontario’s legislature.

Bill 102, a proposed amendment to the Arthur Wishart Act (Franchise Disclosure), promises to engender lively debate among stakeholders in the franchise community.

At the heart of the Bill is the requirement for franchisors to provide prospective franchisees with an “educational document.” This document includes extensive and wide-ranging criteria and discussion of issues that relate to the decision to enter into a franchise agreement — from self-evaluation, to the future growth of the [franchise] territory, to alternative business options.

While the intent of the proposed amendment is to provide another level of protection for prospective franchisees, there is concern that it creates a new layer of complexity, increased costs for compliance and possible new liabilities for franchisors.

At the same time, the amendment has the potential to dramatically alter the franchisor/franchisee recruitment process — in some instances, perhaps to the possible detriment of franchisees.

“Bill 102 risks providing prospective franchisees with a false sense of security, because they may see the franchisor as their ‘educator’ or ‘advisor,’” says Debi Sutin, a franchise lawyer in the Hamilton office of Gowling Lafleur Henderson LLP. “If so, there is the risk of overreliance on the educational document by potential franchisees to the exclusion of undertaking their own due diligence.”

Another concern is that franchisors will essentially be asked “to crystal ball gaze” into the future in creating the educational document, says Allan Dick, a franchise lawyer at Sotos LLP in Toronto. “Currently a franchisor has to disclose, through the disclosure document [as mandated by the Arthur Wishart Act], everything that is material to the opportunity,” says Dick. The disclosure document, he points out, “is not a ‘general’ document; it’s a very specific document for a specific opportunity for a specific franchise.”

The point is that prospective franchisees’ immediate interest and goal is to “look for the best opportunity they can find to be successful in business,” says Dick.

In addition, if franchisors are held liable for predicting business prospects in an unrealistic way, says Dick, they may be reluctant to enter into certain markets in the first place.

Sutin, for her part, notes that “it is unclear at this point whether this educational document is to form part of the disclosure document, which would entitle a franchisee to a number of remedies for deficient disclosure or no disclosure, such as the rescission remedy,” she says. In addition, she says, there is some question as to whether a franchisee could use the educational document to later sue for misrepresentation.

Travis Allan, founder and franchisor of Pro Oil Change, feels that the more knowledge a prospective franchisee has about a particular franchise opportunity, the better. After all, says Allan, both franchisor and franchisee are looking for a long-term, beneficial relationship.

Bev Cline is a freelance business and legal-affairs writer and editor in Toronto.

Individual to Group to Class Disputes in Franchising – Considerations for Resolution