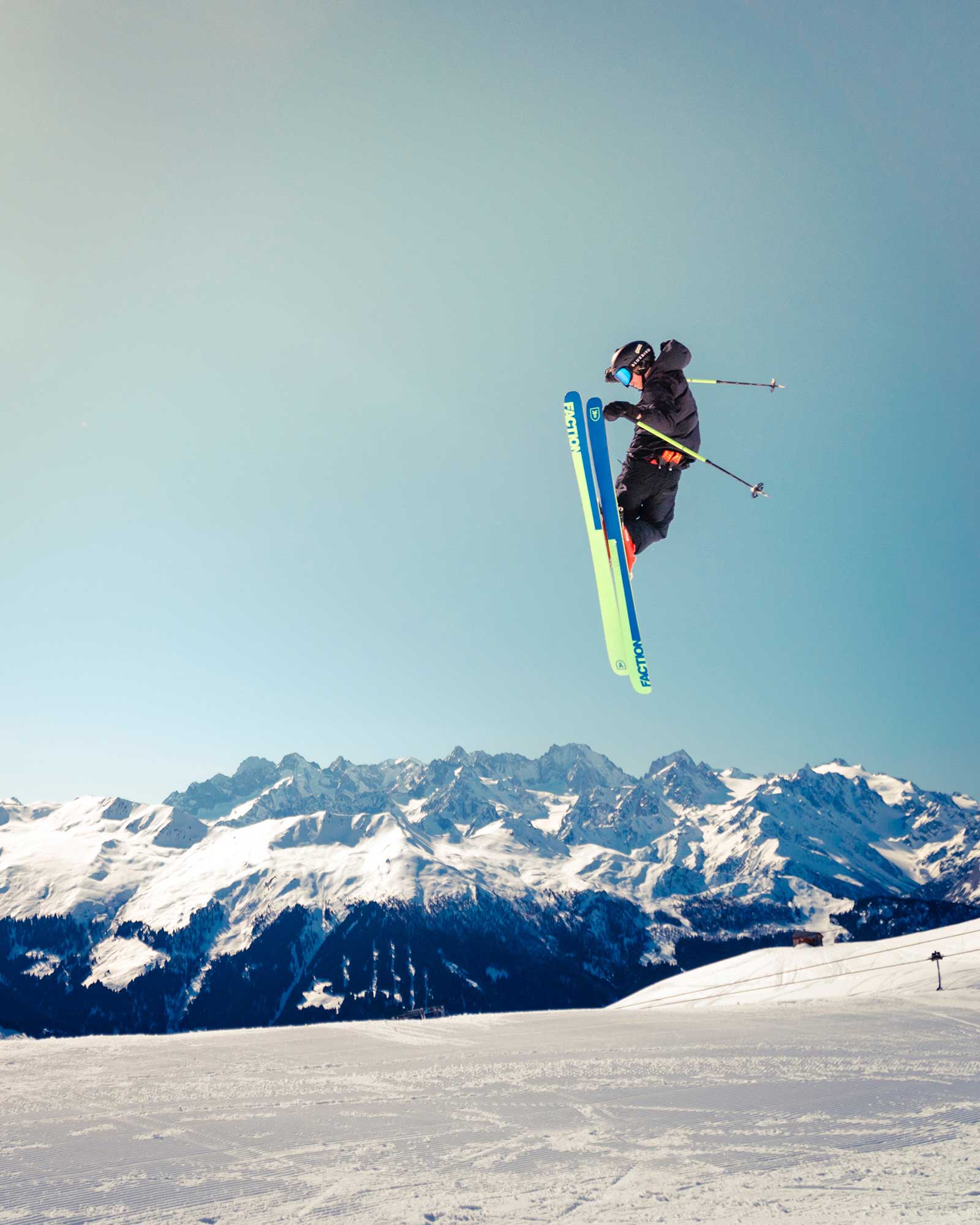 Waivers of liability have found major significance. The Ontario Court of Appeal has ruled that owners and operators of certain businesses can validly obtain a waiver of liability for the injuries of individuals on their premises even if those individuals qualify as “consumers”.

David and Elizabeth planned to go skiing at resorts north of Toronto. When they were purchasing their tickets, they signed the ski resorts’ respective waivers of liability for injuries they might suffer at the resorts. They went skiing but both had accidents. They sued the ski resorts for their damages.

The question became whether the waivers of liability that David and Elizabeth had signed were valid.

Two competing pieces of legislation applied to their circumstances. David and Elizabeth were consumers as defined under Ontario’s Consumer Protection Act (“CPA”). They were also persons entering the resort premises for which the ski resorts were responsible. Therefore, Ontario’s Occupiers’ Liability Act (“OLA”) also applied.

The Court of Appeal’s Decision

The Court of Appeal decided that because the language used in the OLA was more specific than the CPA, the OLA should govern. Therefore, the waivers of liability were valid under the OLA and not void under the CPA.

In making its decision, the Court of Appeal considered the original legislative intent underlying the waivers provision in the OLA. The goal was to encourage private landowners to make their properties available to others for recreational use without allowing the fear of liability to get in the way. On the other hand, the Court found no intent in the history of the CPA to show that the legislature intended to ban a waiver of the duty of care towards visitors of premises that are captured by the OLA.

Significance of the Decision

The Court’s decision will have significance for many businesses especially those offering play, sports, and recreational services. If properly drafted and presented, waivers that are given by the consumers of such activities will provide a defence to owners or operators of such businesses. Lawyers at Sotos LLP regularly advise business operators in the restaurant and hospitality industry as well as sports and recreational enterprises on all aspects of their liability towards their customers and staff.

Should you trade-mark your logo, name, or both?