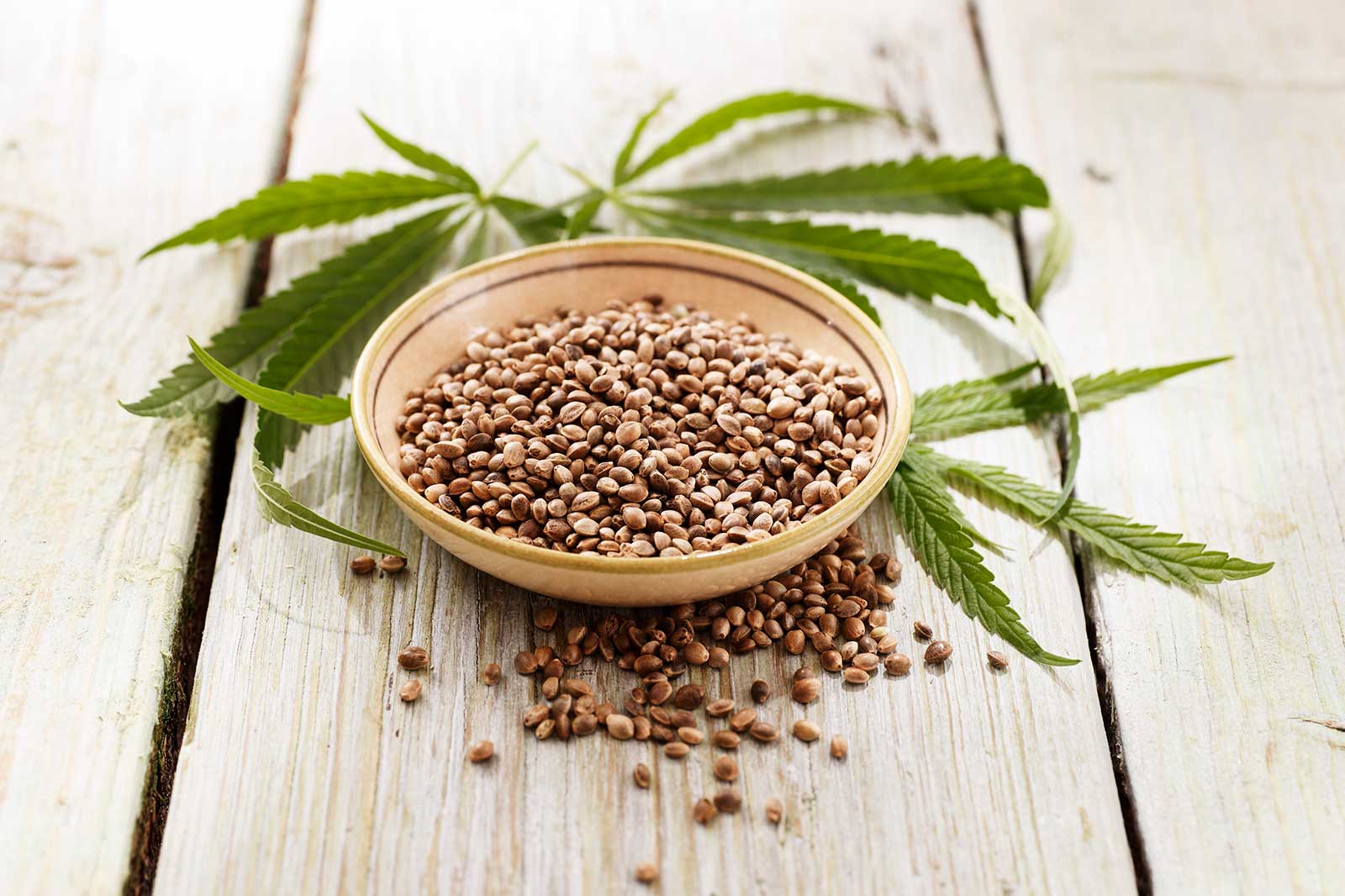 As the official date for cannabis legalization in Canada approaches, business owners and entrepreneurs are scrambling to prepare for the establishment and rollout of retail cannabis stores in provinces such as Ontario where the government will control online sales, but will open the market up to a private retail model set to launch on April 1, 2019.  While the federal Cannabis Act will legalize recreational cannabis across Canada on October 17, 2018, it will not permit the sale and use of so-called edibles (food and beverage products containing cannabis) until a later date, in part owing to the various uncertainties surrounding the length of time it takes for the effects of edibles to kick in. What this means for the grocery industry is a delay in its ability to capitalize on the cannabis craze, at least in the short term and in the edibles category.

Despite this initial restriction on participants in the grocery industry, some of the world’s major food and beverage brands have already announced their plans to develop edibles in concert with Canada’s largest licensed cannabis producers: alcohol giant Constellation Brands recently invested billions of dollars in Ontario-based Canopy Growth; Molson Coors Canada announced a joint venture with Quebec-based Hydropothecary; and Coca-Cola is reportedly in talks with Aurora Cannabis to develop beverages infused with cannabidiol (a.k.a. CBD – the non-psychoactive element of the cannabis plant). CBD has been touted for its ability to provide natural health benefits, including pain relief. Beyond the more traditional association with cannabis of “getting high”, the food and beverage industry is jumping at opportunities to develop cannabis products that compete not only with alcohol, but with health and therapeutic products that are commonly found on the shelves in grocery aisles and health food stores.

These early indications of a budding edibles industry begs the question of how and when the government will permit such recreational products to be marketed and sold in groceries, pharmacies, and other bricks and mortar businesses.  Canada’s dominant pharmacy franchise, Shoppers Drug Mart, recently obtained a license from Health Canada allowing it to dispense medical cannabis directly to patients in-store (medical cannabis is currently only legally available through the government’s strictly regulated e-commerce system). This development, along with the upcoming launch of the private retail network that will be permitted to distribute cannabis directly to consumers, will result in a flood of new food-grade products and other edibles on store shelves. Once the government announces its plan for regulating edibles, we can also expect added interest from the food manufacturing, restaurant and hospitality industries in promoting and offering these products to their patrons.

The general decline in users smoking cannabis (owing to its negative health impacts) combined with the growth in research and development initiatives for legal edibles will bring about a new and unprecedented era for the grocery and hospitality industries and their consumers, although not without its legal complexities, uncertainties, and challenges.

Sotos LLP works with emerging and established franchisors and retailers in a variety of industries to help them grow their brands within the confines of the law. If you are considering entry into the cannabis industry, start by retaining qualified and experienced legal counsel to assist you with the expansion of your business.