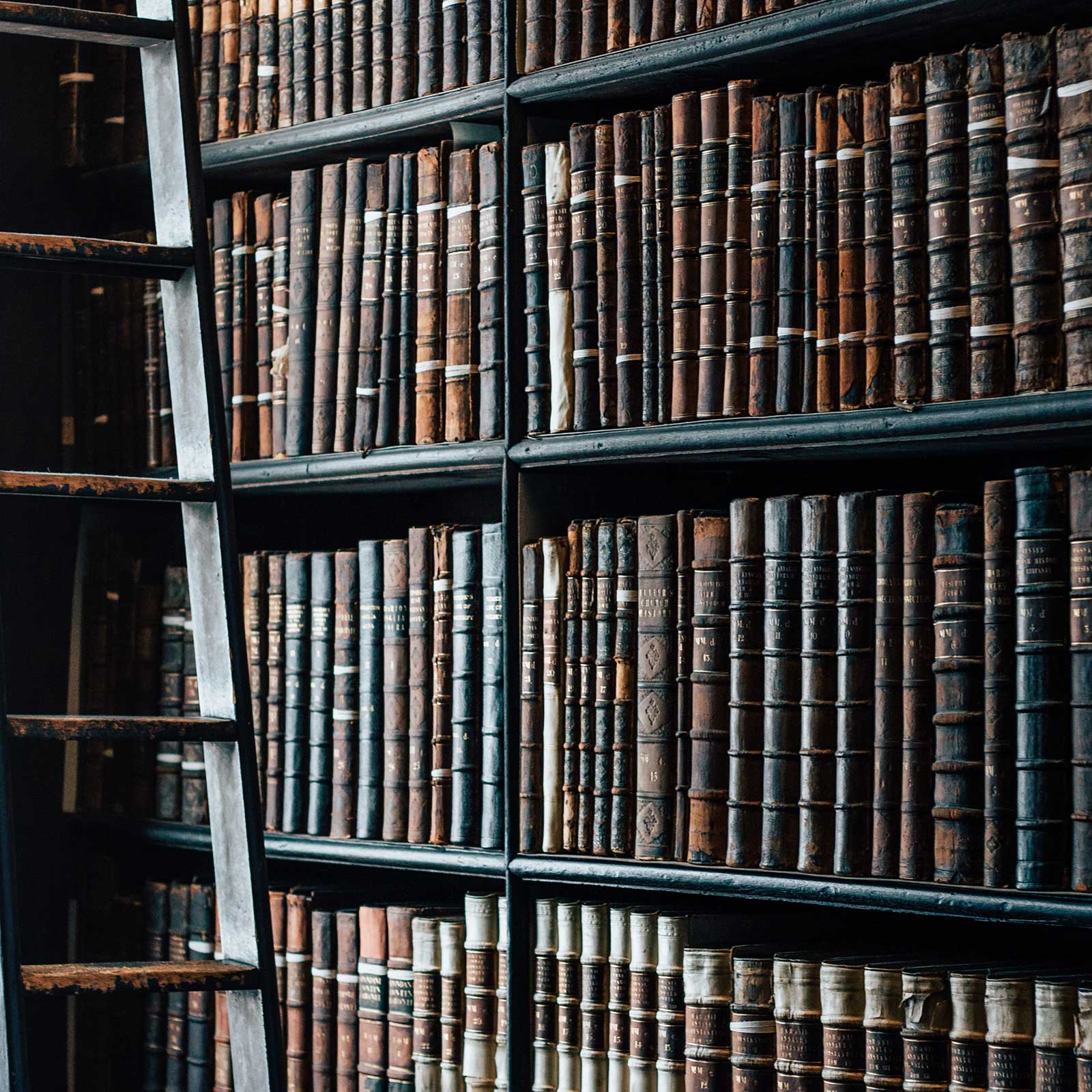 On November 21, 2018, Bill 47, the Making Ontario Open for Business Act, 2018, came into force, reversing many of the changes to labour and employment law put in place last year in Bill 148 by the previous government.

Bill 47 has resulted in big changes to the Employment Standards Act, 2000 and Labour Relations Act, affecting both non-unionized and unionized workplaces in Ontario. In addition, it has revised apprenticeship rules under the Ontario College of Trades and Apprenticeship Act.

The most important changes to the Employment Standards Act include:

Previous changes of the Labour Relations Act making it easier for employees to unionize have also been reversed, including:

However, a number of the changes to employee rights in Bill 148 have been preserved.  These include the extension of the right to unpaid leaves including:

Both Bill 148 and Bill 47 made comprehensive and wide-ranging changes to workplace law in Ontario.

For more information on the impact on your workplace contact Louis Sokolov at lsokolov@sotosllp.com or Sabrina Callaway at scallaway@sotosllp.com.