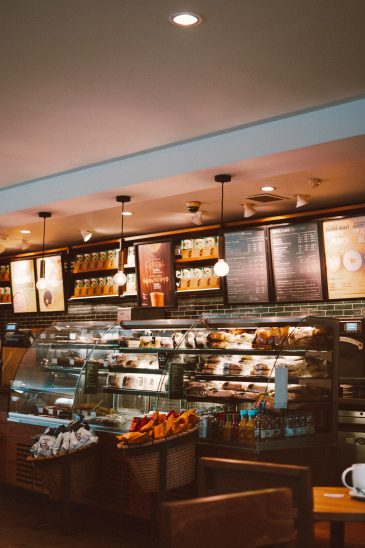 Taco Bell Canada recently announced that it will start selling liquor at certain Canadian locations in an attempt to grab more Millennial market share.  Though somewhat atypical for quick-service restaurants, alcohol sales could dramatically increase top line sales for franchise systems.  While this would mean higher royalty streams for franchisors, does it make sense long-term?

National franchisors considering introducing the sale of alcohol will need to grapple with the variances in liquor laws from province to province.  Although the licensing scheme is somewhat similar, there are material differences such as the minimum age requirements for staff serving alcohol.  For example, in British Columbia, employees who are at least 16-years-old may serve alcohol but may not open bottles, pour or mix liquor.  In Ontario, employees serving alcohol must be at least 18.  Quick-service restaurants regularly employ teenagers aged 16 to 19 and being required to hire older staff may increase labour costs for franchisees.  There are also various provincial regulations that can significantly affect the purchase price and product selection for restaurant and bar owners.  In 2015, Restaurants Canada conducted a survey of licensees across Canada and found that 72% of respondents reported the cost of beer, wine and spirits as having a negative impact on their business. Given that franchise consumers expect uniformity in terms of products and generally, pricing, within a country, franchisors must evaluate whether introducing alcohol is feasible logistically and that it also makes business sense for all of its franchisees.

Aside from the economics of introducing alcohol sales into a quick-service restaurant franchise system, franchisors should first consider any necessary updates to their franchise disclosure documents (FDD) and franchise agreements.  Four of the six provincial franchise statutes mandate disclosure of every licence, registration, authorization or other permission the franchisee is required to obtain to operate the franchised business.  Accordingly, the FDD should summarize the liquor sales licence requirements for each of those provinces.  Given that obtaining a new liquor sales licence can take 3 months or more and require the franchisee to complete costly leasehold improvements to ensure the location is compliant with all then-current building codes, franchise agreements should be revised to require franchisees to transfer the liquor sale licence to the franchisor (in a buy-back, termination, or expiry scenario) and in the case of transfers to new franchisees to ensure continuity of alcohol service.  It may also be useful to obtain a power of attorney to sign such liquor sale licence transfer documents on behalf of the franchisee in order to avoid issues resulting from uncooperative franchisees.

As odd as it sounds, hearing the phrase “I’ll have a medium-sized fries and a martini, please” could be a reality in the not-so-distant future.

Franchising a Cannabis Business: What is the Law and Where is it Going?