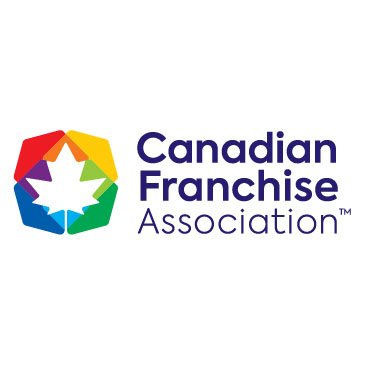 Sotos LLP was well-represented at this year’s Canadian Franchise Association Annual Convention, with lawyers John Yiokaris, Peter Viitre, Rachel Loizos and Christine Jackson all in attendance. The CFA Annual Convention is among the largest franchise showcases in Canada, and is the CFA’s flagship educational event. This year’s event was held April 1-3, 2012 in Niagara Falls Ontario. The CFA is the largest franchise association in the country, and represents almost 500 franchise systems and the professionals who support the industry.

How do I renew my Franchise Agreement?