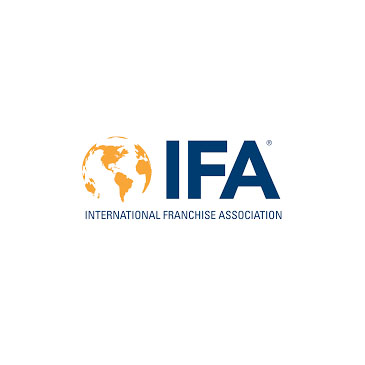 Sotos LLP was at the International Franchise Association’s 2013 Legal Symposium, held May 5-7 in Washington D.C., with partners Allan Dick and Peter Viitre in attendance. The IFA’s annual Legal Symposium is one of the world’s largest franchise law conferences, with franchisors and lawyers from around the world in attendance.

The International Franchise Association is the world’s oldest and largest organization representing franchising. Founded in 1960, it is a Washington, DC based trade group and non-profit association that represents a growing membership of more than 1,300 franchise systems, 10,000-plus franchisees and more than 500 firms that supply goods and services to the industry.