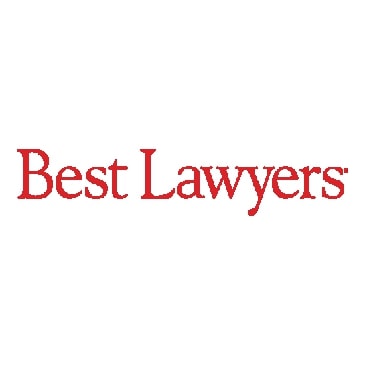 Best Lawyers® recently published its list of prominent Canadian lawyers and Sotos LLP has once again led the pack in the area of Franchise Law with six lawyers listed – more than any other Canadian law firm.  Allan Dick, John Sotos, David Sterns, Arthur Trebilcock, Peter Viitre and John Yiokaris were all recommended by their peers for inclusion, giving Sotos LLP the most franchise lawyers on the list for the third year in a row.

Best Lawyers is the oldest and most highly-respected peer review guide to the legal profession worldwide, and we are honoured to be recognized as being among The Best Lawyers in Canada again this year.

A Priority for Your To-Do List: Update Your Franchise Agreement

Thinking the unthinkable: dealer succession planning is key to ensuring an orderly transition