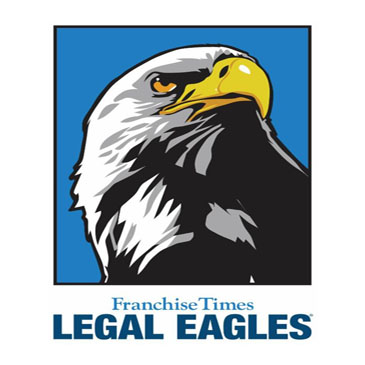 The Franchise Times Legal Eagles 2016 confirms what Sotos LLP’s clients have known for a long time: that we have the largest and most experienced franchise law group in Canada.

Franchise Times magazine has named seven Sotos LLP’s lawyers to its esteemed list of Legal Eagles in 2016. The annual list recognizes the best lawyers in franchising, as nominated by their clients and peers and selected after additional research by theFranchise Times editorial board.

Sotos LLP has more lawyers on the list than any other law firm in Canada and includes:

U.S. parent could be liable for breaches of Ontario franchise laws even though not a party to the franchise agreement

Give your franchise agreement a facelift – Part 3

Give your franchise agreement a facelift – Part 1