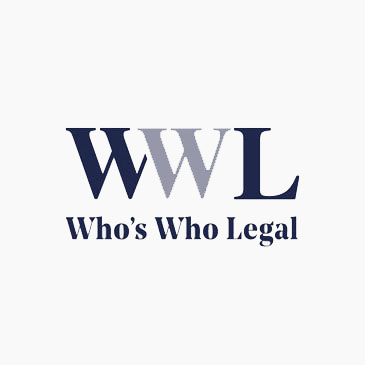 “Sotos is recognised as Canada’s foremost franchise law firm, assisting both franchisors and franchisees in all aspects of formation, operation and regulation across a multitude of industries. The Toronto office contains some of its leading franchise lawyers, and is said to be “the go-to team” for franchise issues. John Sotos, the firm’s founding partner, is known for his expertise in franchising corporate networks, as well as transactional matters and disputes relating to franchise. He is “one of the leading lights in franchise law in Canada”. Allan Dick is a “great litigator with a good approach” in relation to franchise disputes and has considerable experience in corporate and commercial disputes across the board. The “stellar” Peter Viitre demonstrates “acute commercial awareness and an understanding of business law that is hard to come by”.

The Franchise Times Legal Eagles 2017 saw the Sotos LLP team soar to the top again this year as Canada’s largest and most experienced franchise law group.